Hello and Welcome to The Sustainable Souls Project September Post.


The Sustainable Souls Project is a monthly artist collaboration inspired by sustainability issues, concerns, ideas, and thoughts.  Each month, we will pick a sustainability topic and create awareness through art, using the monthly theme as inspiration.  Projects may include art-journaling, mixed media, assemblage and more. The idea is to create awareness around Sustainability through art, one paint stroke at a time!  We hope to educate, entertain, and share pretty things for both humans and the earth. 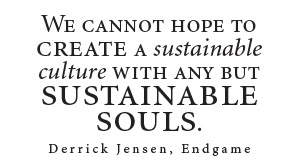 September's theme is all about Fossil Fuels, how they are used and how they can be disruptive to the environment.  Fossil energy sources, including oil, coal and natural gas, are non-renewable resources that formed when prehistoric plants and animals died and were gradually buried by layers of rock. Over millions of years, different types of fossil fuels formed -- depending on what combination of organic matter was present, how long it was buried and what temperature and pressure conditions existed as time passed. Today, fossil fuel industries drill or mine for these energy sources, burn them to produce electricity, or refine them for use as fuel for heating or transportation. Over the past 20 years, nearly three-fourths of human-caused emissions came from the burning of fossil fuels. 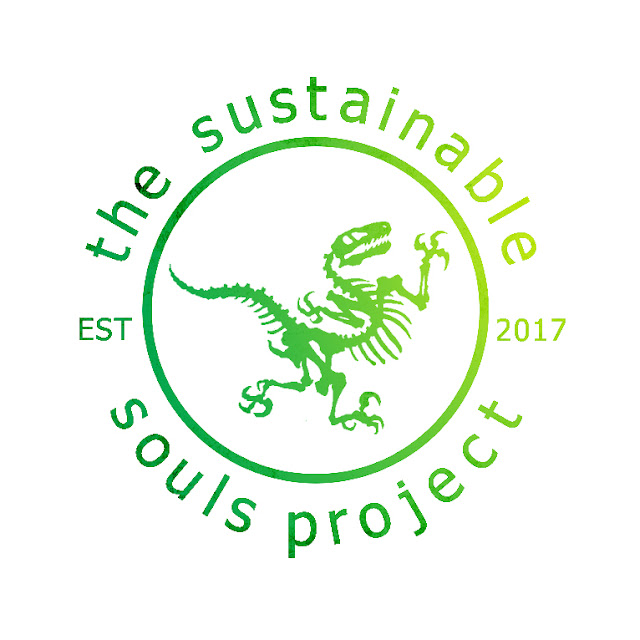 Fossil fuels, including coal, oil and natural gas, are currently the world's primary energy source. Formed from organic material over the course of millions of years, fossil fuels have fueled U.S. and global economic development over the past century. Yet fossil fuels are finite resources and they can also irreparably harm the environment. According to the Environmental Protection Agency, the burning of fossil fuels was responsible for 79 percent of U.S. greenhouse gas emissions in 2010. These gases insulate the planet, and could lead to potentially catastrophic changes in the earth’s climate. Technologies such as Carbon Capture and Storage (CCS) may help reduce the greenhouse gas emissions generated by fossil fuels, and nuclear energy can be a zero-carbon alternative for electricity generation. But other, more sustainable solutions exist: energy efficiency and renewable energy.

Despite current U.S. dependence on fossil fuels, several options exist to begin the necessary transition away from a harmful fossil fuel economy. Improving the energy efficiency of buildings, vehicles, industrial processes, appliances and equipment is the most immediate and cost effective way to reduce energy use. Planning communities where people can safely and conveniently use public transit, walk, or bike, instead of using private vehicles, also reduces energy demand. Finally, there are several alternative resources that can supply clean, renewable energy to replace fossil fuels, including water, biomass, wind, geothermal, and solar energy. 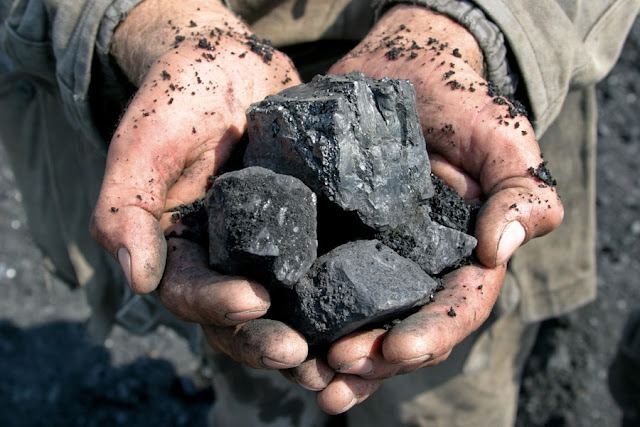 Crude oil, which is in its most basic form, mineral deposits formed deep in the earth or under the sea bed, has been discovered and exploited all around the world for just over 150 years. It is transformed into oil, which is then refined into petrol or petroleum products (plastic is a petroleum derivative, for example), and is produced at the rate of several million barrels a day. This is often described as the energy of the world. Without a doubt, despite obfuscation by several countries, oil production the world over is now peaking, as each oilfield has been mined and depleted - simply, we are running out of oil supplies. Technologies are highly advanced in scanning for potential new seams of oil, but there are fewer and fewer places to look.

However they are obtained, whether through traditional or new methods such as fracking, burning fossil fuels such as oil, coal and gas results in the production of carbon dioxide and other greenhouse gases, which cause global warming. This is a stark truth, but the scientific facts point to significant warming, indicated by sea levels rising, hotter temperatures and freakish storm weather patterns, like tsunami's and hurricanes, becoming more and more regular. 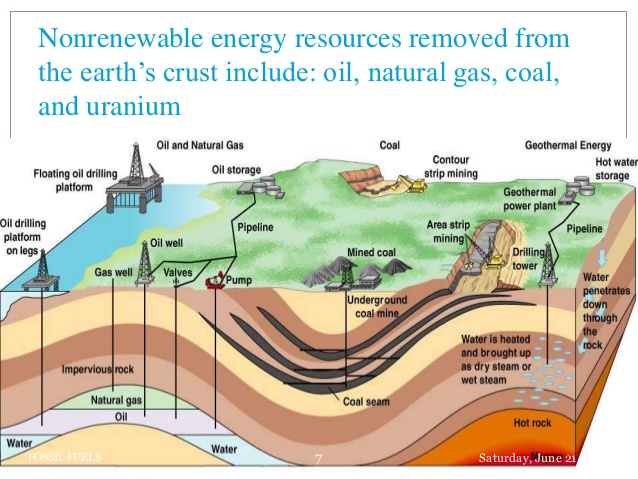 Many campaigners might argue that we should worry least about the impact that the depletion of resources will have on humans, but maybe we should look at this impact first. Oil has been the cause of many wars - the debate continues about the US/UK military presence in Iraq, and as it becomes scarcer, so may oil-hungry nations become ever more desperate and willing to fight for it. In the last fifty years, we in the richer hemisphere have become so dependent on oil for our luxurious lifestyles, based on possessions and travel that our political systems and livelihoods often completely depend on the fuels we need to run them. However, this crisis we are in,could also become the technological turning point, away from reliance on precious natural resources, and utilising renewable resources. Sun, wind, and renewable crops (to make bio-fuel, in this instance) are the major resources that are already being used, but more needs to be done in the fields of research and development to make a transition across to the energy gained from these. At the same time, the realisation needs to spread throughout the world how our lifestyles must change - how our blind dependency upon fossil fuel must halt.

Find out for yourself what you can do to change your lifestyles, starting with your houses - making some of the changes highlighted on our site, using less fuel, flying less, considering changing over to solar and/or wind power, and above all, to keep engaged with the issue. 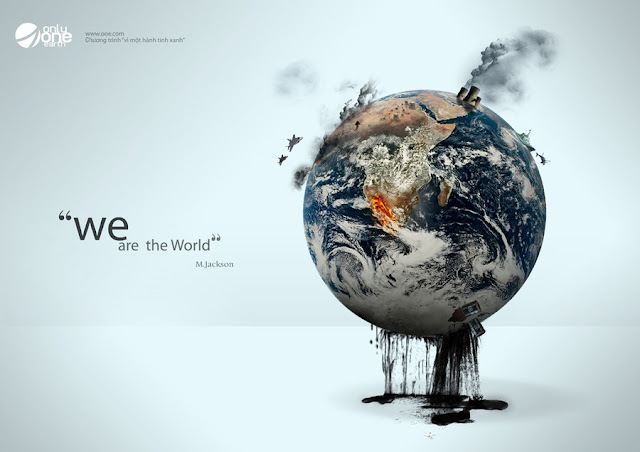 We asked the Sustainable Souls to create, using this theme as an inspiration point and as a point to share what Fossil Fuels means to them.  I think you will be amazed at how each artist interpreted the theme and how they shared their message.
Let's see how 'Fossil Fuels' was transformed into art.
(Click names for links to the artist blog post)
Camille McCoy 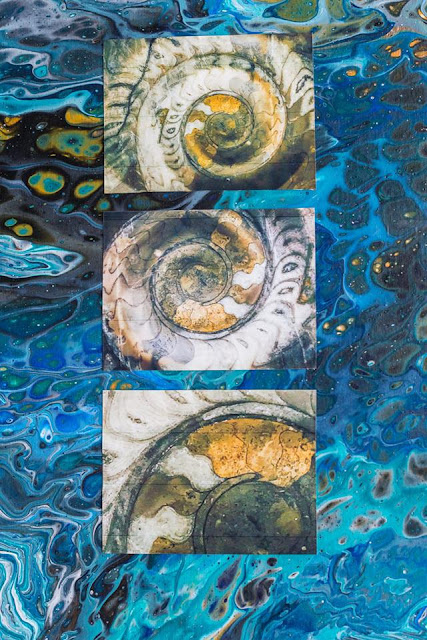 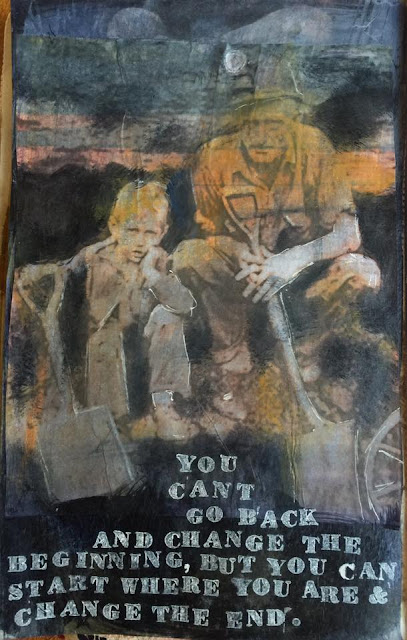 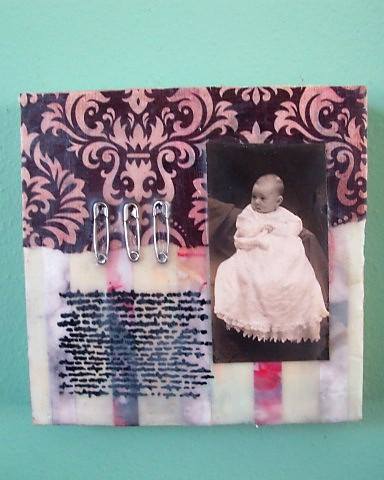 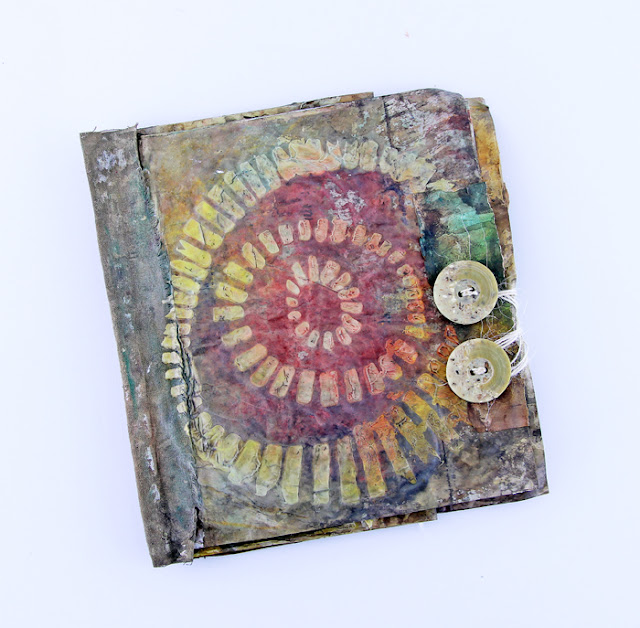 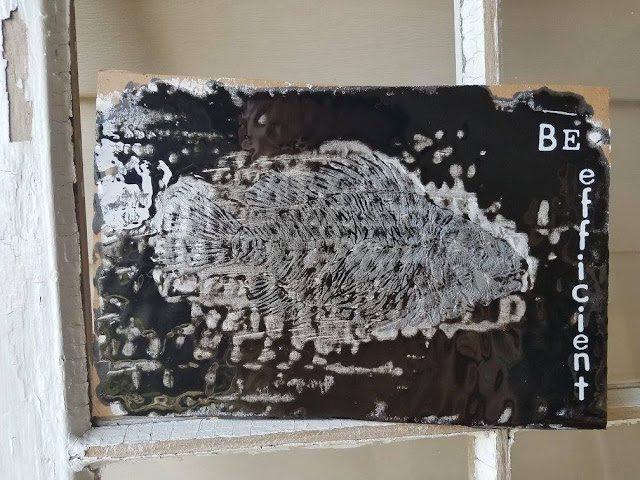 Aren't they simply stunning and fabulous?
What an incredible collection of art!  I personally love the unique characteristics of each piece and what Fossil Fuels means to each person.
Thank you to each and every artist who took time to create with us this month.
Will fossil fuels run out?  Here's a short video that explain fossil fuels and what is in our future.
Want to support The Sustainable Souls Project?  Grab our badge, located to the right. --- >
Share it, wear it, display it.  ♥
Posted by Tina at 8:00 AM 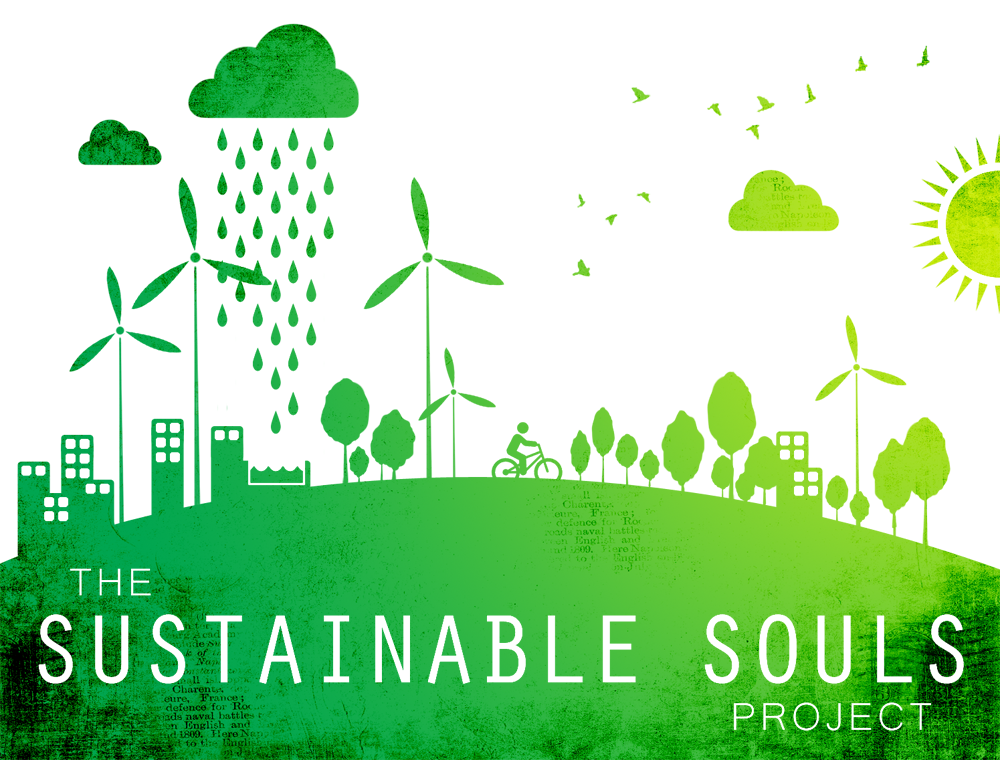 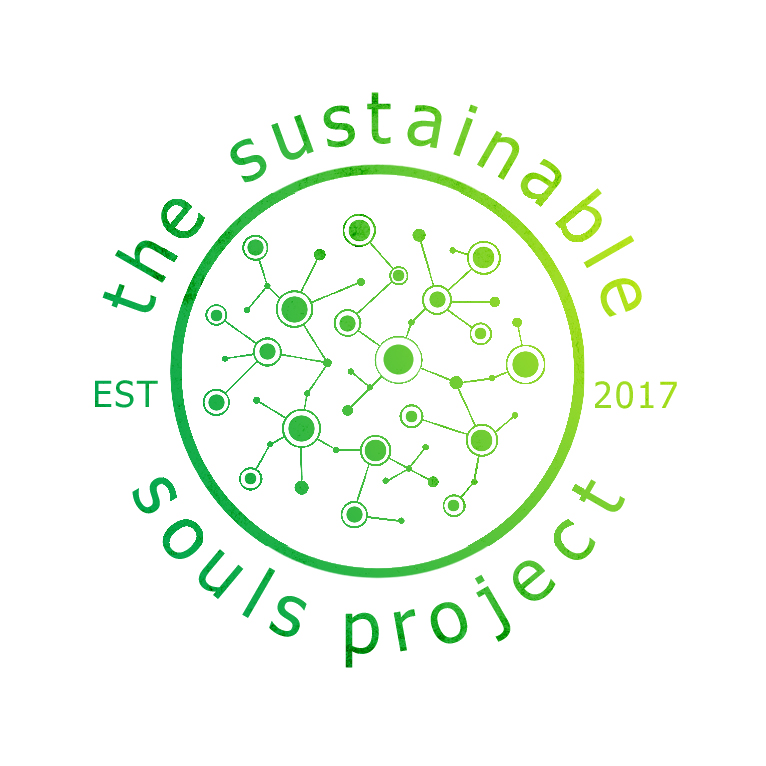